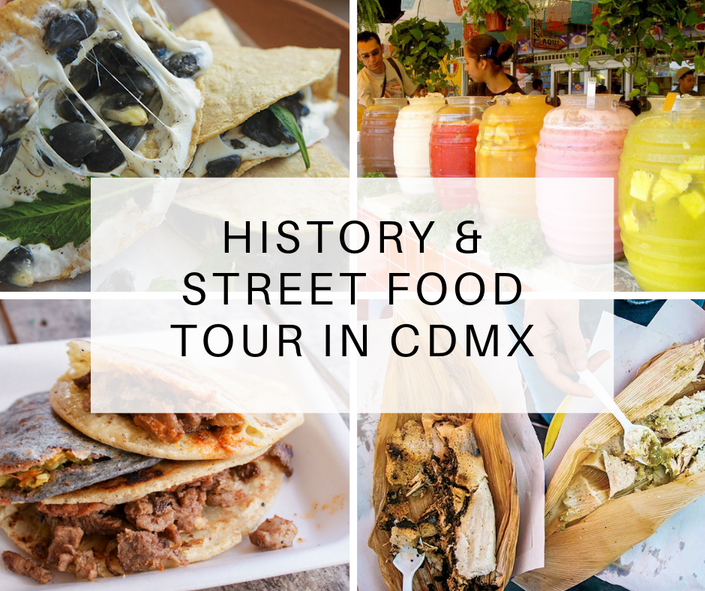 We've developed this tour with an experienced local guide to give you a taste of Mexico City's street food and present some interesting information about the city throughout the tour.

Our tour can accommodate carnivores and vegetarians. All Mexican food lovers are welcome!

We will meet at El Zócalo flag in Mexico City's Historic District. This is a walking food tour, so bring comfortable walking shoes, and an appetite. The tour will last approximately 3-4 hours and will be lead by a local bilingual guide.

$10 registration is a deposit. Please bring an additional $750 pesos cash per person. All food and beverages are included. 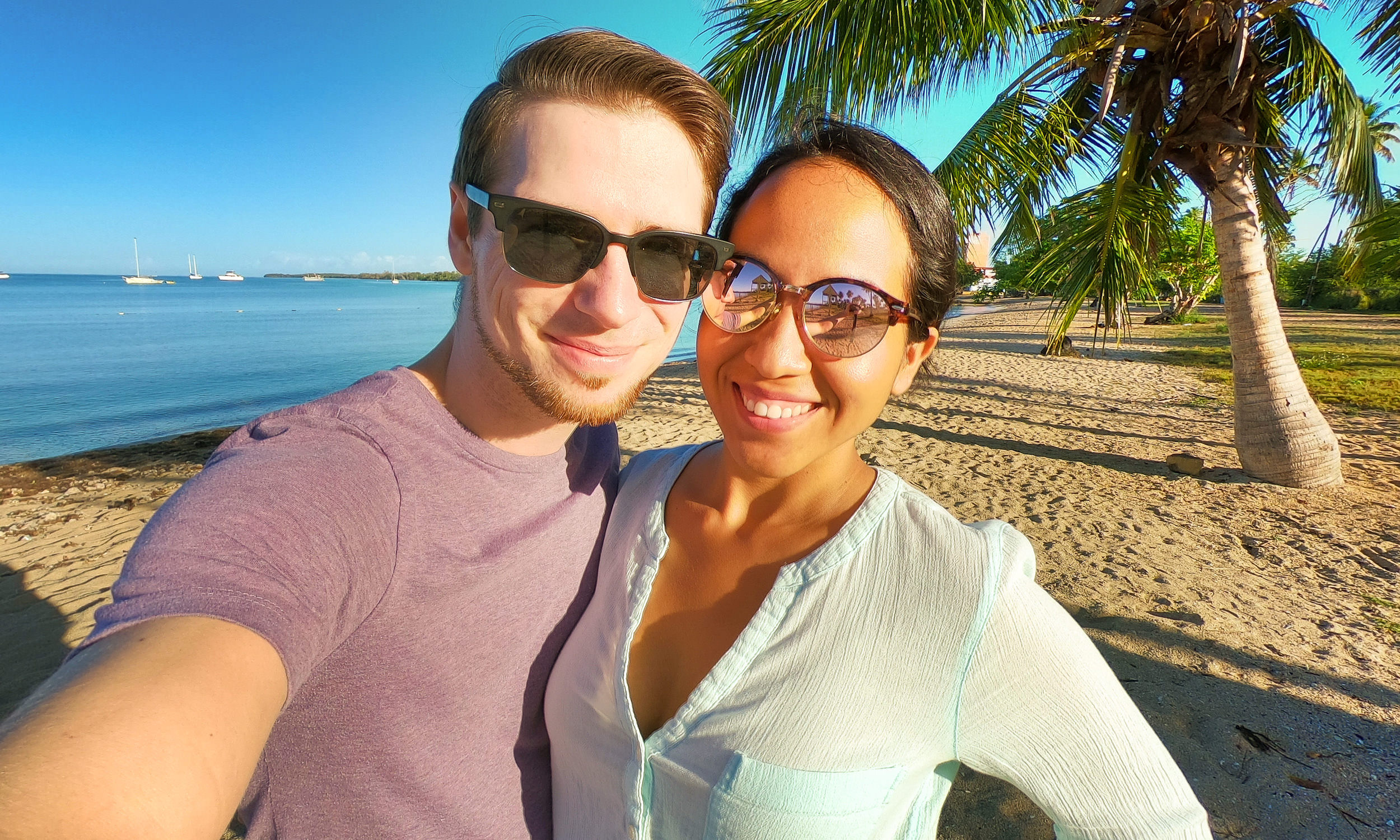 Jim and May are the founders of Spanish and Go, your resource for learning real-world travel Spanish.

May is a Mexican English and Spanish teacher who grew up in a small town in the state of Colima, Mexico. She has been teaching English and Spanish as a Foreign and Second Language since the age of 18. She graduated from the School of Foreign Languages in Colima in 2010. She has worked with students of all ages and hopes to be able to keep helping others learn around the world.

Jim is a gringo from Minnesota. In 2010 he decided he was no longer content with only being able to speak one language, so he set out to learn Spanish. As a result, he met his wife, May. As an added bonus, he never had to endure another Minnesota winter again.

First Section
Available in days
days after you enroll

Is it really just $10?
The $10 USD is a deposit to reserve your spot. Please bring $750 pesos for each member joining, plus anything extra should you choose to leave a tip for our guide. All food and beverages are included.
off original price!

The coupon code you entered is expired or invalid, but the course is still available!